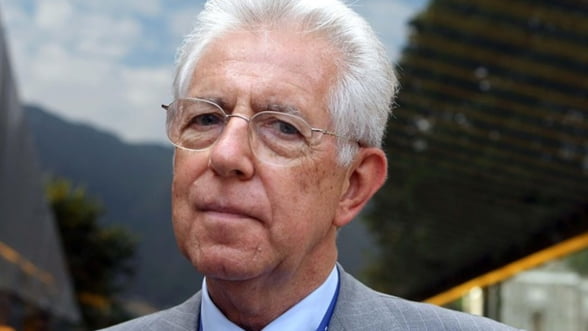 Twitter has acknowledged the "Find Friends" feature on its iPhone app stores contact lists on its servers, echoing a recent controversy surrounding the Path iOS app.

After users opt to have the Twitter app search their phones, the company stores their address book's names, emails addresses and phone numbers on its servers for 18 months.

Like many other iOS apps, Twitter allows users to have the app "scan your contacts for people you already know on Twitter." Until now, the storage aspect had not been explicitly stated in Twitter's privacy policy nor did the Find Friends function specify it would be transmitting and storing data.

Twitter says it will be updating its apps to clarify this process to users.

"We want to be clear and transparent in our communications with users," a Twitter spokesperson told the Los Angeles Times. "Along those lines, in our next app updates, which are coming soon, we are updating the language associated with Find Friends - to be more explicit.